In 1992, the U.S. Treasury established the Community Development Financial Institution (CDFI) Fund, which provided federal support for community lending. But the idea of mission-driven lending is as old as the country itself. Congress chartered Freedman’s Bank to provide financing to emancipated African Americans after the Civil War. South Shore Bank was the first community development bank focused on low-income communities. Even Benjamin Franklin issued small business loans to entrepreneurs. The CDFI Fund’s creation capitalized these mission-driven financial endeavors in a way that supercharged their growth in the 1990s. Today, there are more than 1,100 certified CDFIs nationwide that manage more than $222 billion. The CDFI that I serve, Rural Community Assistance Corporation (RCAC), serves the rural West, including Tribal and Indigenous communities. Since 1988, we have leveraged more than $2.468 billion for projects in rural communities.

CDFIs have been called financial first responders, delivering real dollars to real people, particularly under-served communities hard hit by the perfect storm of concurrent health, economic, and racial justice crises facing our nation. CDFIs are known for their ability to quickly deploy capital to small businesses and local entrepreneurs. These strengths were exemplified in 2020, when the federal government looked to financial institutions to distribute funding support—at an unprecedented level—to Americans financially impacted by COVID-19. Within days, national banks had exhausted the Paycheck Protection Program (PPP) funding pool. As an SBA certified lender, RCAC’s staff worked day and night to raise capital to support our PPP program, educate potential recipients, process applications, and disburse funds. At the same time our staff discerned and incorporated the Small Business Administration’s (SBA) daily changes and clarifications. We were extraordinarily successful on both fronts. In the first round, RCAC distributed $9.2 million to 98 small businesses and entrepreneurs. Not only did we speak to anyone that approached us, but we also launched an outreach campaign to find individuals and businesses in rural communities that were unaware they could access PPP funding through CDFIs, as an alternative to banks. On the funding side, RCAC was able to secure more than $14 million from multiple foundations in just days for PPP purposes. Much of this work was done with a single phone or video call, reflecting the immense trust that exists between CDFIs with proven track records of lending, like RCAC, and funders who recognize communities’ deep needs and the role CDFIs play in meeting them.

Unfortunately, only 303 of the country’s 1,100 CDFI’s are SBA approved lenders, a necessary designation to participate in PPP lending. This meant that hundreds of mission-driven organizations sat on the sidelines, their community ties and financial resources untapped. Although RCAC serves the entire rural West, there were many communities that we simply could not reach. Still, it was evident after the dust settled from PPP’s first round that CDFI’s had punched above their weight. According to the Opportunity Finance Network, JPMorgan Chase, which was the largest PPP lender at $2 trillion in total assets and about nine times the size of the entire CDFI industry, made only four times the PPP loan amount that CDFIs did. The lesson was clear: the money only goes so far without the network to distribute it. 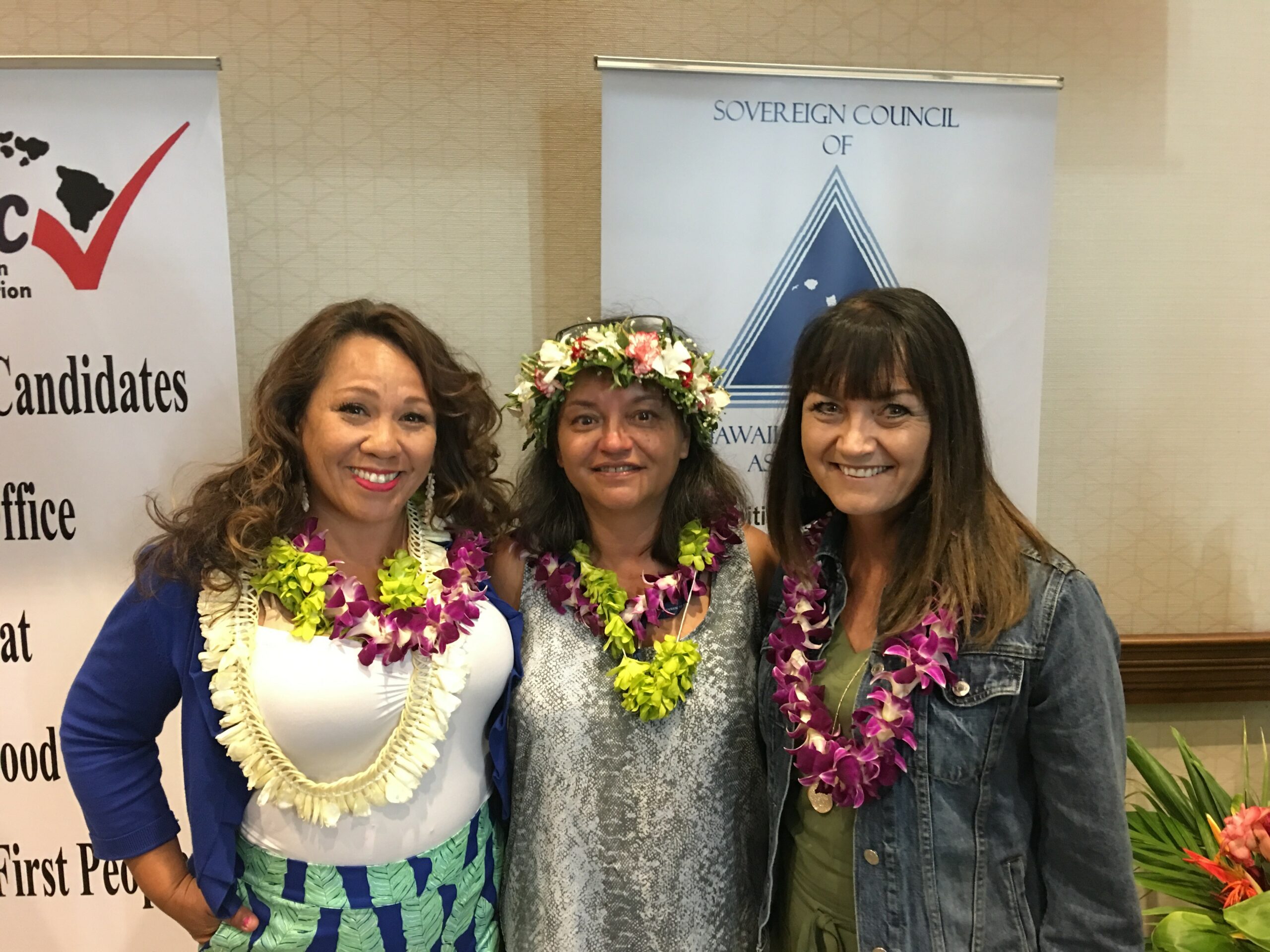 Post PPP deployment, CDFI’s prepared for the next crisis, a wave of business closures, evictions, and homelessness that seemed inevitable for low and very low-income communities, particularly those of color. We are there for the long haul because at RCAC we know recovery takes longer in a rural community.

A creative example includes RCAC’s new lending program that helps re-emerging businesses in rural and Indigenous communities re-enter their markets from a strong position. Named RELieF, the program includes, among other things, business coaching to help borrowers, which COVID-19 pushed to their financial limits, strategically plan the best use of their RELieF funds for medium- and long-term survival and success. Their ability to re-emerge from a position of strength will in turn spur recovery for other community businesses.

Others began to take notice of our potential to serve during this time, and RCAC received renewed interest from funders across the spectrum. Institutional investor American Express made its very first equity equivalent investment in RCAC—a $2 million commitment. Mackenzie Scott issued a game-changing $20 million unrestricted investment in RCAC. And a host of individual donors and small family foundations also made first time investments.

From each infusion of capital into CDFIs like RCAC, a direct line can be traced to our communities including a family-owned mobile home park in California’s Eastern Coachella Valley, a community center in Oildale and a birthing center in New Mexico. These investments broaden and deepen our impact, but there are many communities outside of our recipients that still need to be served. Last year was yet another proving ground where CDFIs rose to the occasion. But even when the work is unnoticed, it’s still happening.